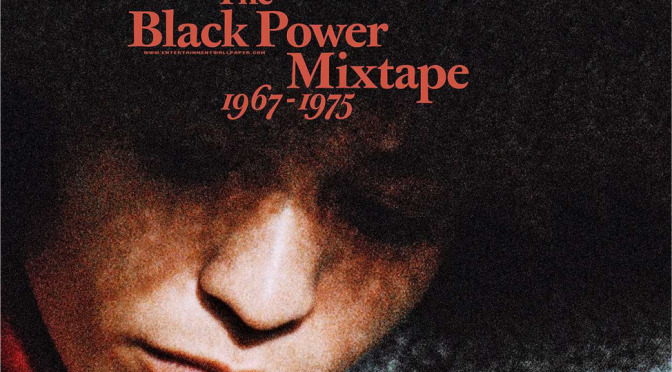 In honor of our focus for the week: “Prison and Education”, we decided to screen a documentary classic: Black Power Mixtape. During our discussion of the film, we walked away with a few major themes.

Regardless of the challenges we believe we face in our work, we must remember that in one scene a young woman states that she did not think that conditions would not change for Black people in America. However, we are clearly in a different place now than we were in the 1970s.